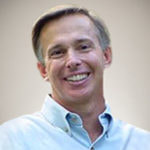 Rick retired from the Houston Zoo in June 2015, after 15 years as Zoo Director.

He was Director of Animal Programs for the Walt Disney Company (1993-1999) and their chief animal executive for the creative development, planning and construction of Disney’s Animal Kingdom. He led the efforts to create the Disney Conservation Fund, which since its inception in 1995 has generated more than $70MM for field conservation projects around the world.

While serving as director of the Houston Zoo he established and co-chaired a Zoo task force to privatize the Zoo from a City operated facility to a private nonprofit organization. He also created a conservation program that today contributes over $5MM a year to saving wildlife.

Rick was the recipient of the WAZA 2016 Heini Hediger award for outstanding leadership in the zoo profession. He is an avid wildlife trekker and photographer and has traveled extensively to Africa and South America. He attended Cornell University for his bachelor’s degree and Rutgers University for his M.S. in Zoology and resides in the Hill Country near Fredericksburg, Texas with his yellow lab “Drifter.” 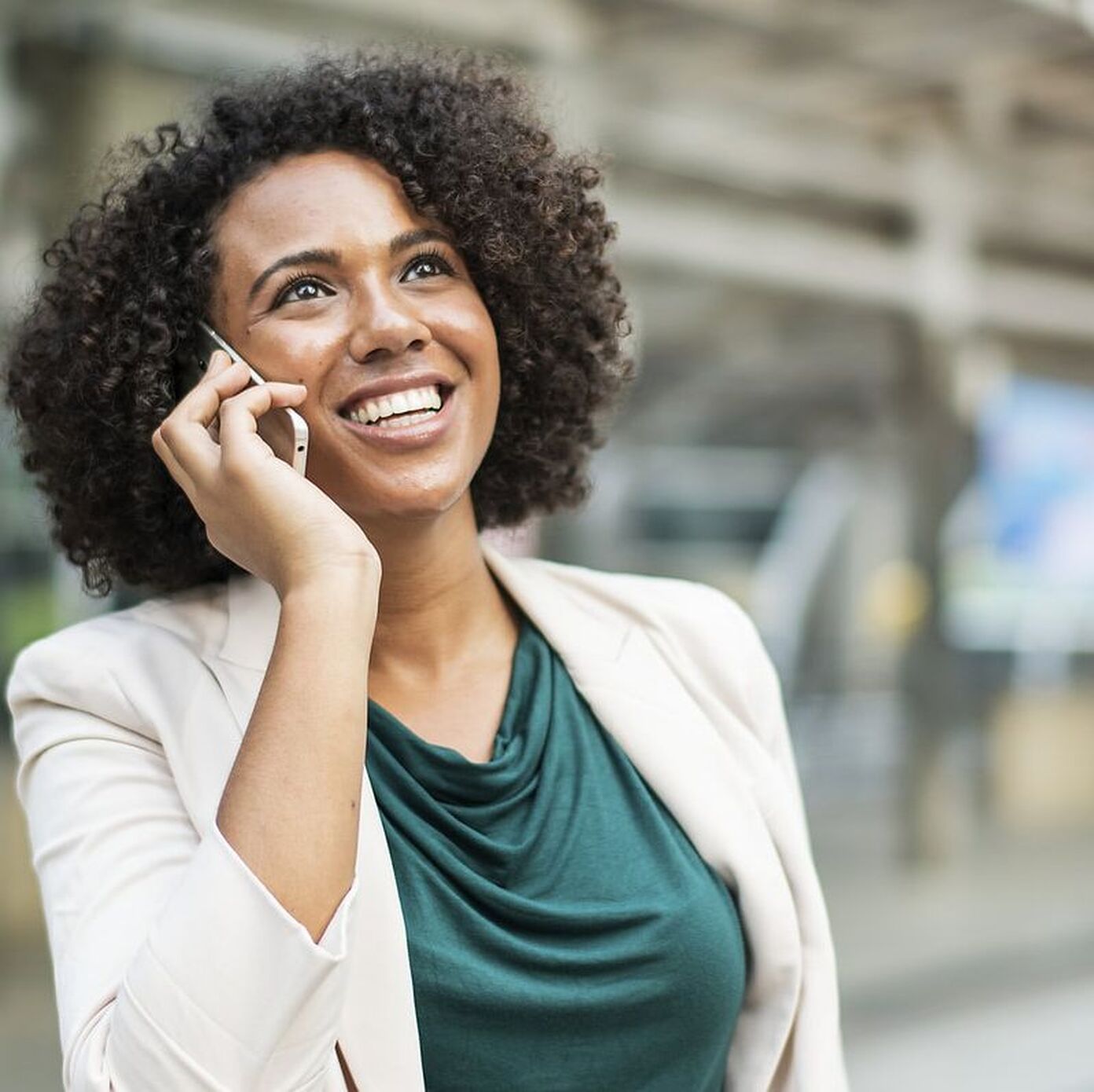